London, Ontario’s downtown has changed a lot in the past few years. One of the most notable differences is the amount of information technology and website design companies which have begun to pop up throughout and around the downtown core.

London is a small Canadian city, at least compared to some of the other major tech hubs in North America. Currently, however, London has become one of the fastest growing populations in the country. In 2019, London ranks as the fifth fastest growing community in Canada.

This is significant for several reasons:

Why is it information technology and digital that seems to have taken London by storm? 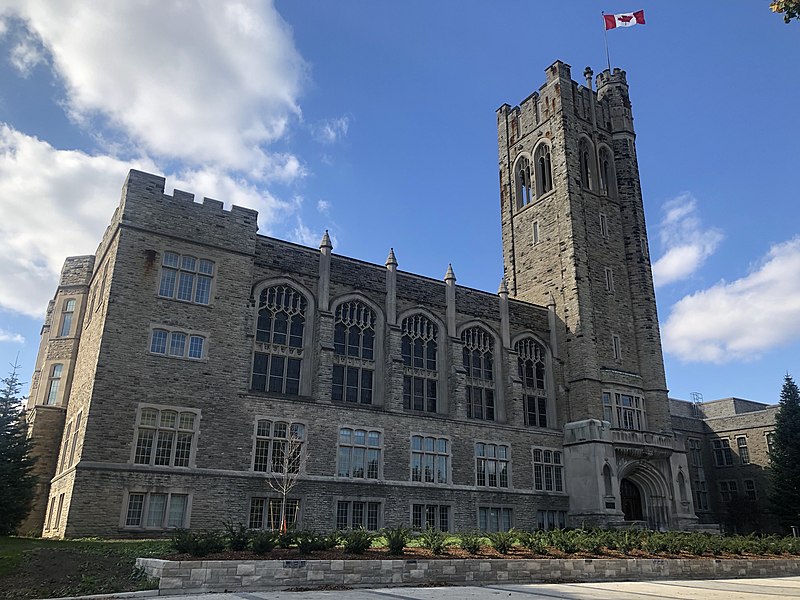 London is home to two major post-secondary institutions, both of which offer extensive programs in all things digital, from programming to computer science, graphic design, website design and more. With one of Canada’s major universities, Western, along with Fanshawe, one of the top research colleges in Canada, London has a wide breadth of talent, from theoretical to applied, giving companies the dynamic skills they need to succeed in IT.

There are a few significant sectors in information technology in London, Ontario:

London has a couple of large mobile game development studios, as well as several smaller ones. Some of the games developed right here in London have created buzz and huge popularity. My Singing Monsters, created by Big Blue Bubble, was a #2 Top Grossing App in the Google Play Store with over 10 Million downloads.

There are a couple of different kinds of content creator companies (outside of mobile games) in London that are known worldwide. Diply writes content for entertainment purposes. With thousands and thousands of Buzzfeed-style articles, Diply has drawn attention globally, with a number of their pieces going viral. If you haven’t seen them on your Facebook newsfeed yet, you probably will soon. Voice acting is the other kind of content that’s big right now. Voices.com is among the fastest growing companies in London. They work with clients needing voice artists and match them to the perfect voice actor for the job. 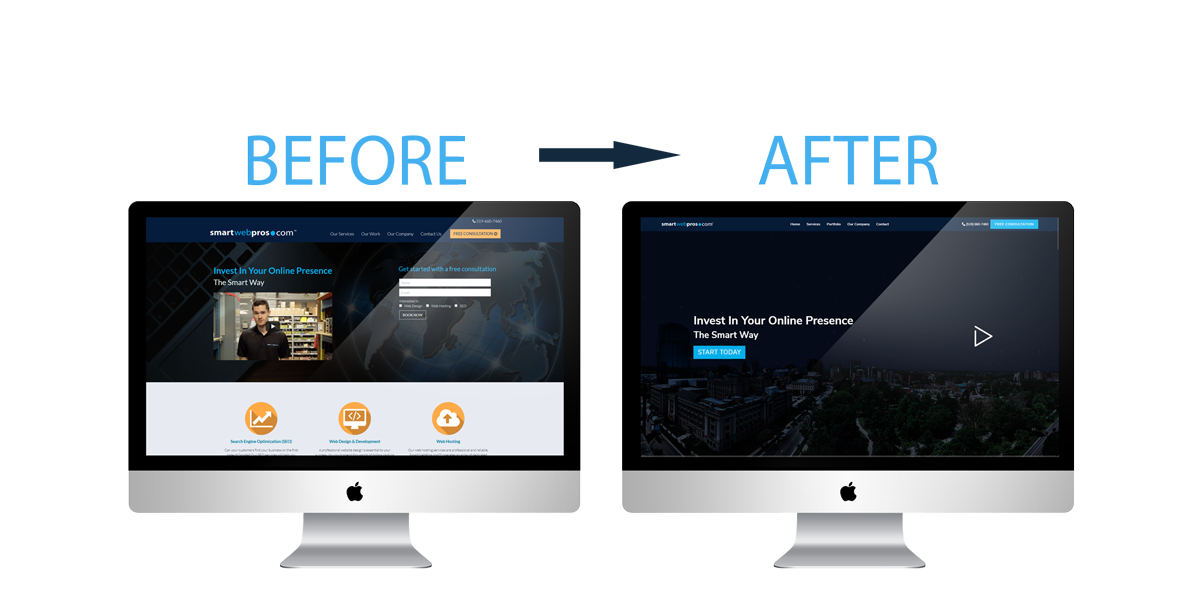 Website design is a major part of London’s booming growth. Companies like SmartWebPros—that’s us—develop and build websites for the other companies and individuals in London, Ontario who need to create or upgrade an online presence. Website design is more than just putting a website up for a company. It involves marketing strategy, graphic design, programming, SEO, and an understanding of user behaviour. All these things combine to make a website that helps a business make money! Learn about how updated web design can help businesses! Because there are so many businesses cropping up in London, there’s a great demand for website design as everyone is looking for the best way to boost their digital presence.

Software is a little bit different from website design in that software often involves a lot of programming and doesn’t tend to be a marketing tool. It also often has a direct purpose, such as word processing. In London, HRdownloads is a software that was created to help HR departments and their companies with HR matters, like providing training documents to employees and keeping employees engaged.

London is also home to a number of technology manufacturing businesses. Most notably, StarTech.com manufactures and sells IT accessories, parts, and equipment. They specialize in hard-to-find products for your computer or other devices, but they also sell most of the products one needs to up their computer game, whether it be for office and industrial needs, or at home. Not only do they sell directly on their website, but they also sell wholesale to other providers.

So what factors lend London to being a tech hub?

Aside from having a growing population, which can help grow any sector, London has met a series of perfect conditions to become the tech hub that it is. As we said before, London companies have a great selection of talent from the post-secondary schools in the area, which also bring people to the city for 9 months of the year.

London is also conveniently situated right in the middle of the Quebec City to Detroit corridor. This geographic placement allows London easy access via highways and railways to both Toronto and Detroit. London is also in close proximity to other technology-based industries and companies all along the corridor.

The city was also used as a test market for many different industries. You may have noticed restaurant franchises from the states popping up in London first. Chipotle, for example, or Denny’s, but other companies like to test the market here as well. London is considered a great test market for Canada as its population was long considered to mirror that of Canada as a whole in terms of demographics, and it’s easy to understand why: people come from all over the country and the world and land in London to go to school or for other reasons.

What do all these factors mean for London’s information technology future?

London has a great foundation for continued growth and innovation. We also have the resources we need to continue to grow, along with the right people already living and working in the city—and more to come. The hope is that London’s technology sector will continue to grow, create jobs, and be a place that companies look to for technology news, website design, development, and innovation in the IT world.